Aline, The Voice of Love

Quebec, the 60s. Sylvette and Anglomard welcome their 14th child, Aline. In this modest family, music is king. When a producer discovers Aline and her golden voice, he has only one idea in mind: to make her the greatest singer in the world. Supported by her family, guided by Guy Claude’s experience and budding love for her, Aline will create an extraordinary destiny for herself. 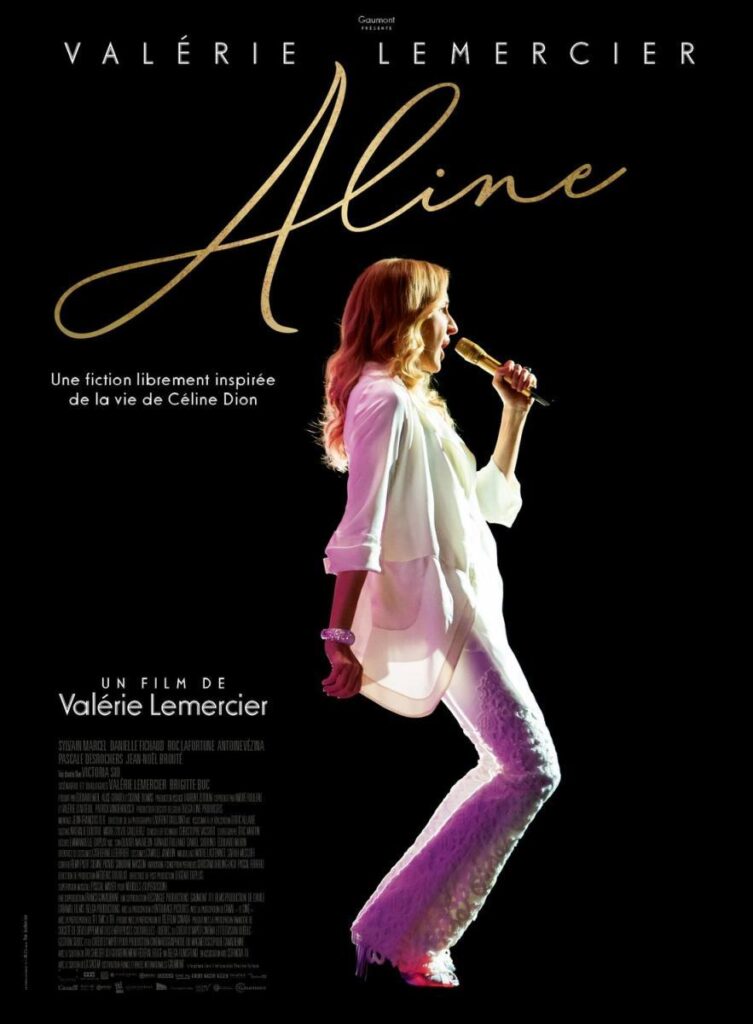 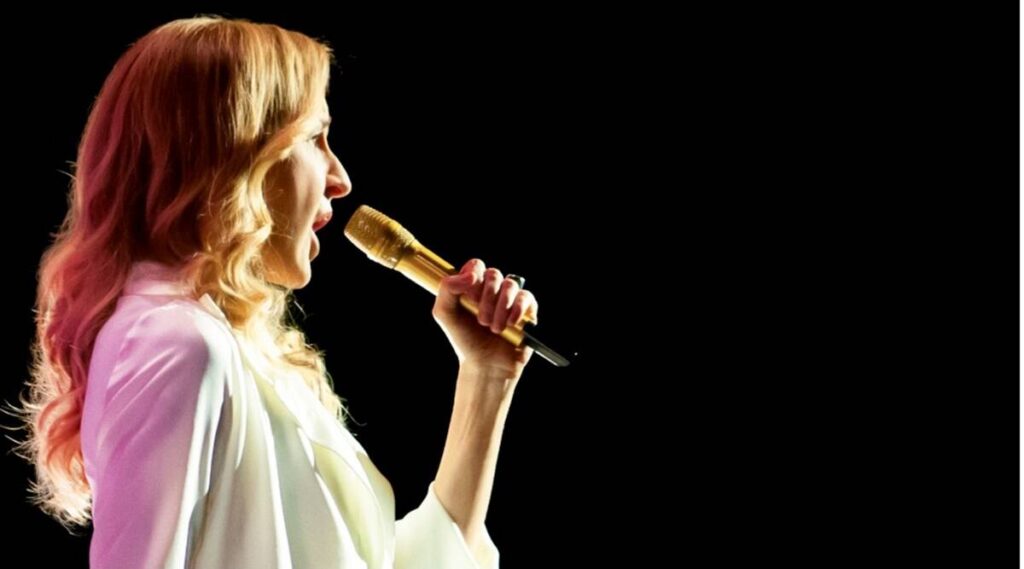 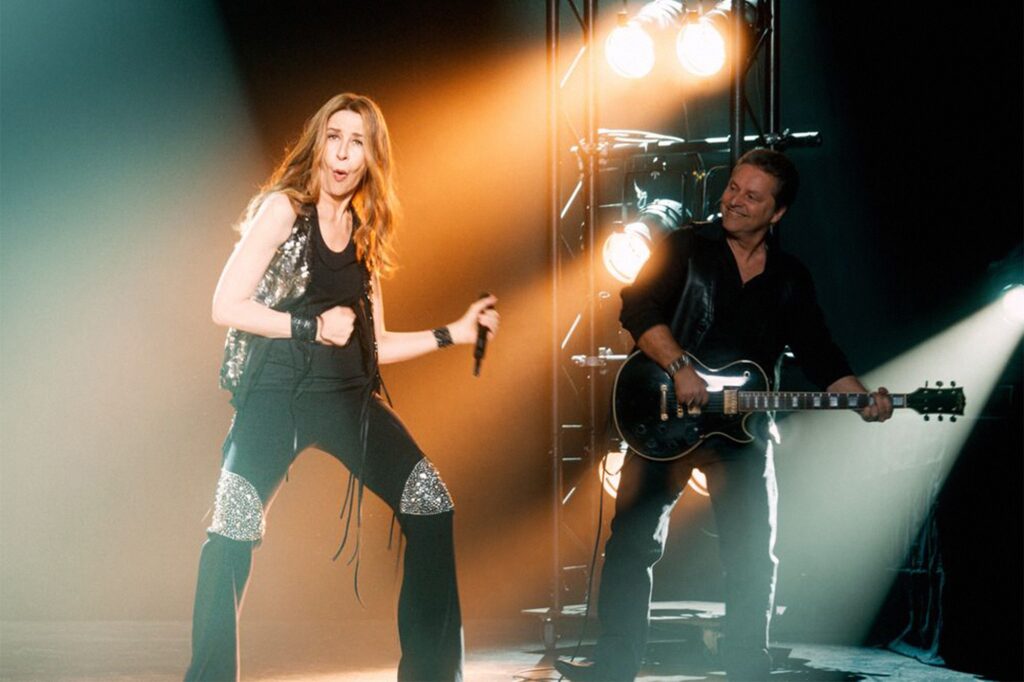 Valerie Lemercier is a singer, performer, screenwriter, and director. He debuted as a film actor in the film May Fools in 1990. Since then he has played in more than 30 films until now. In 1997 he made his directorial debut with the film Quadrille. Aline is the latest work of Valerie Lemercier, where she is also a screenwriter and performer.